These past few days I’ve been admiring a lot of other works of art as I’ve found the time to invest in checking a few games that will ultimately serve as inspiration to shape Technomagii. I’ve been looking forward to atmospheric games that draw you to explore more and more as I’m thrilled to develop a game where that characteristic is a particular ingredient in the Technomagii formula.

I’ve completed, savored, and enjoyed every single second of both of these games. And here are a few things that you can expect to be present in Technomagii off of these games: 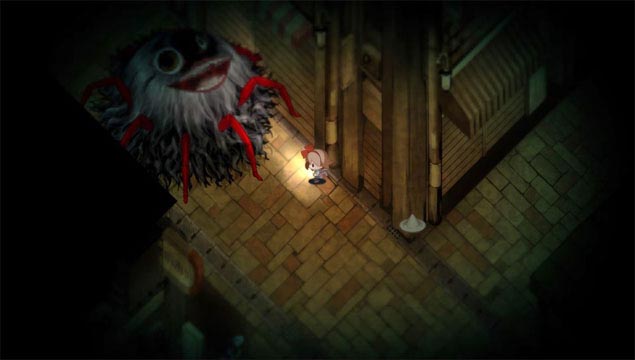 I’d love to create a game experience that becomes up close and personal with the player, I want you to BE the protagonist while maintaining the diorama-like essence already present in Technomagii (if you haven’t played it, go give it a go and then come back here! It’ll only take 5 minutes as it’s just a jam entry).

On the other hand, mixing the current exploration style with a virtually open exploration might pose one of the main challenges when it comes down to designing this game but there’s already a game that exemplifies a lite version of the exploration that you’ll be able to see in Technomagii: Dead Estate.

I’m going to say it: I HAVEN’T COMPLETED IT JUST YET, but I’ve already fallen in love with the exploration of the procedurally generated levels in this game that I’m sure you will find a resemblance of it in Technomagii–psst, it’s in the transitions between the dioramas–. From this game, I’d like to bring forward a couple of features that I’m sure will be kept in the highest of considerations when designing Technomagii: 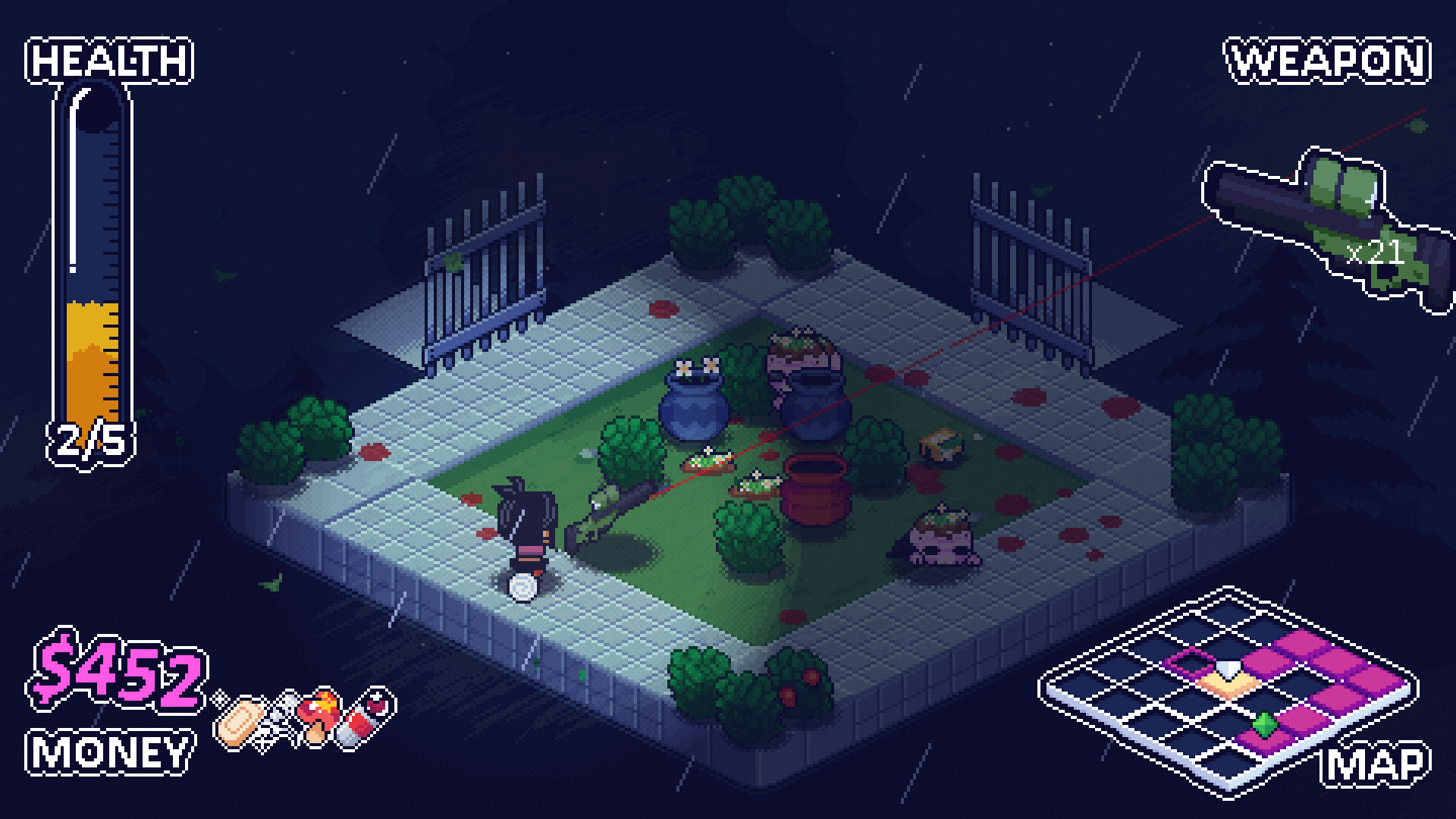 As I mentioned earlier, I’m in love with the level exploration in Dead Estate so I’m not going to go deeper into that (you might want to see it for yourself), but I WILL go deeper into the diorama-based level units because I’m positive they have the potential to cause a huge impact in the atmosphere of the game; you see, separating the levels the way Dead Estate does is simply magnificent when it comes down to something I’d like to call: “punching the player in the face with a surprise” [the name may vary in future devlog iterations].

Let’s use an example, imagine that you’re exploring an abandoned factory, everything is in shambles and ruins as you explore the location and the only thing you listen are your own footsteps which echo in the distant concrete walls of the complex; then, you go through a corridor that seems to go on forever and just at the end there is a door, and behind that door you find this: 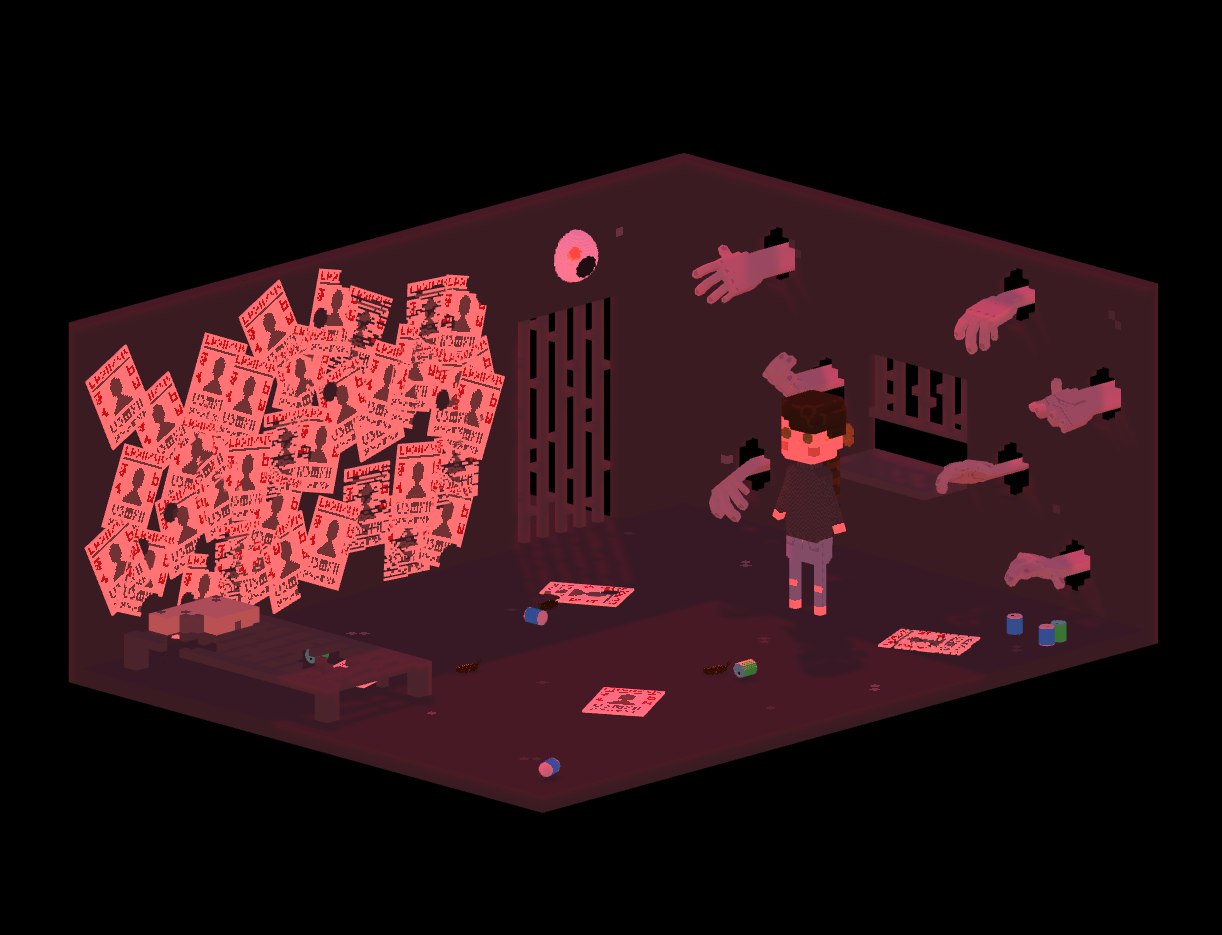 pow, you’ve been punched in the face with a surprise. And with that same energy, I’ll go back to carry on designing Technomagii, hoping that you’re as excited as I am to have this project reach its maximum potential ♥️

~niles-vanishes back to the workshop~

A short, experimental ARPG where you link orbs to cast spells